A satirical coming-of-age story that journeys through four politically extremist dystopias and one moderationist semi-utopia.
E-BOOK VERSIONS OF PUERTO PAZ ARE FREE! See details below.​ 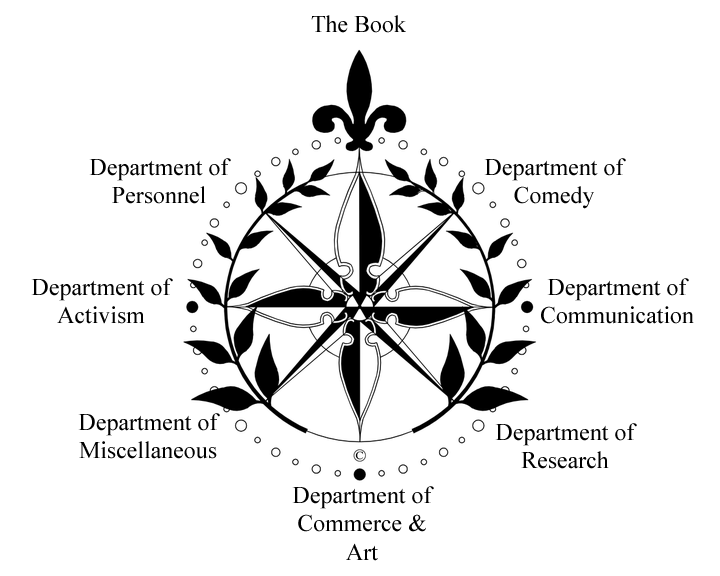 ​​NEW: E-BOOK VERSIONS OF PUERTO PAZ ARE FREE!
Download using this Dropbox cloud-storage link .
As of January 7, 2022, e-book versions are also free via:
* Amazon/Kindle (see notes below)
Barnes & Noble/Nook
Google Play Books
Smashwords
Vivlio
Apple
Kobo
Boston Public Library
* Getting Amazon to make and keep the e-book free on their site has been an ordeal. On multiple occasions I have asked them to price-match my free ebook on other sellers' sites, to make it free on Amazon too, and usually they do for about 2 weeks before reverting to charging a relatively low price for it ($2.99 I think). Sometimes they randomly switch back to making it free, but I get no warning or notification of when they change the price on me.
E-books can be read on phones, tablets, or computers with free 3rd-party apps. No need for special e-reader devices. See the "Tips & Information for reading the e-book on various devices" section on the Buy the Book page. Amazon has a free Kindle app that works on Android (and I'm assuming they have an Apple version too), and Barnes & Noble similarly has a free Nook app.
THE SWEEPSTAKES FOR ENTERING TO WIN A FREE PRINT COPY CLOSED ON NOON (USA EASTERN TIME) ON AUGUST 23, 2020 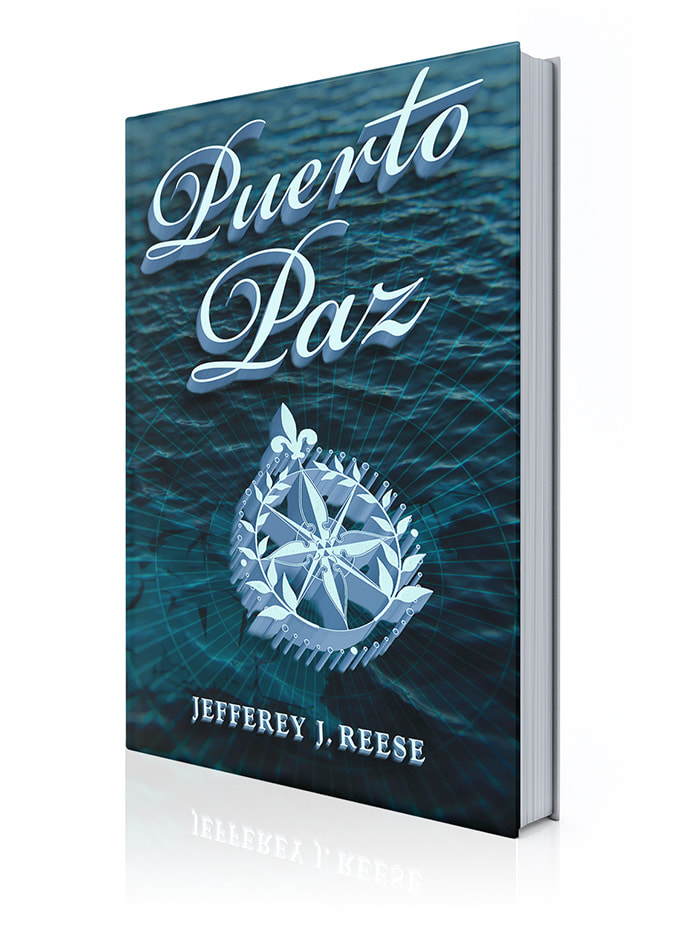 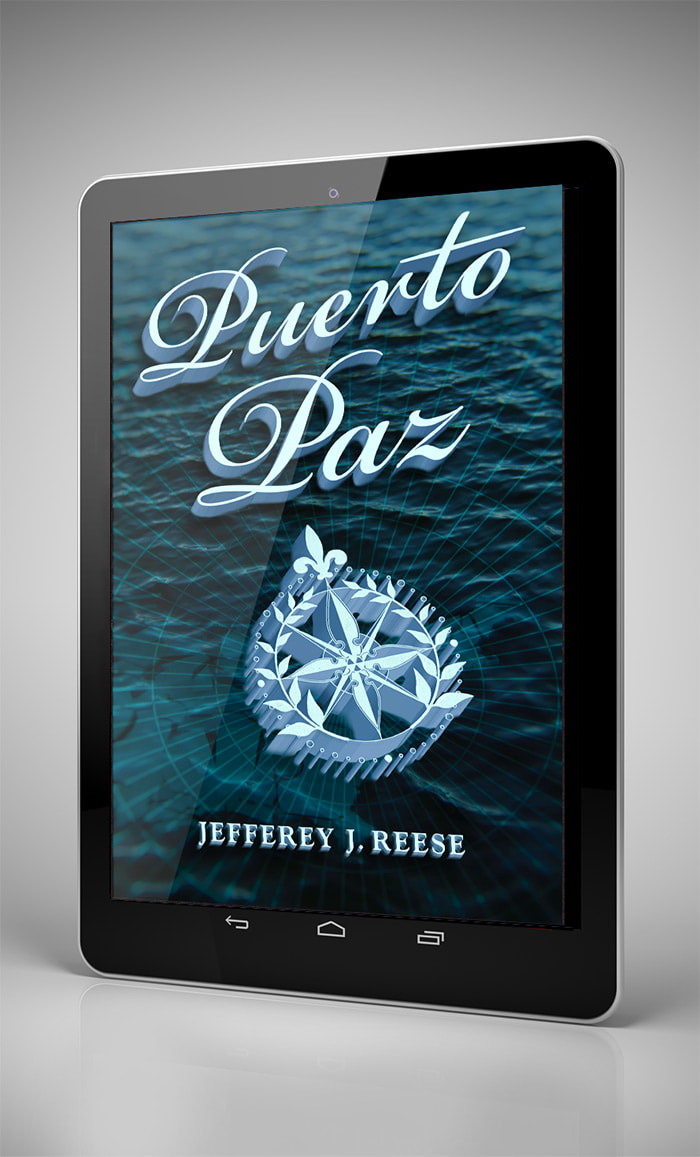 Puerto Paz e-book
BUY THE BOOK HERE
We live in an increasingly polarizing landscape of political extremism. Liberal versus Conservative. Freedom versus order. What if that divide caused the United States to split into two countries and four extremist cultures?

Marcus Coleman lives in a world where, decades earlier, exactly that happened. The black high school football and track star and his white best friend run away from their home in one extremist culture, and travel through three other extremist cultures, before finally finding the balanced moderation of Puerto Paz. Like a pair of nomadic Goldilocks, they embark on a journey of self-discovery, entering a strange new world full of drastically differing political ideologies and struggling to find a culture that feels like the right fit. Although raised in a culture that demands strict loyalty, their travels lead them to discover differences between themselves that test the limits of their friendship.

Puerto Paz is a satirical coming-of-age story for an adult audience that journeys through four politically extremist dystopias and one moderationist semi-utopia.
Read more about the book here : The Book
See also the More About The Book page for free copies of the book's appendices, Easter Eggs in the book, and the history of writing the book.

View the Public Media Kit here : The Public Media Kit includes:  Journalists and bookstores: Please contact me via social media to request the Official Media Kit (Private) with headshots and personal contact info or use the link to the private web page if you were provided with one.​

Department of Communication:
Department of Commerce & Art:
Explore the other Departments by clicking on their names on the Puerto Paz symbol, or by using the website menu.
Find me on Mastodon
​© 2020 Jefferey J. Reese - All rights reserved.